The convenient interface of Hotmaps enables the users to map and extract energy demands and resources – e.g. heat and cooling demand, RES, and industrial excess heat. This also helps to find solutions for selected territories as calculate district heating potentials or to estimate the cost of decentralized heat produced individually by a household. 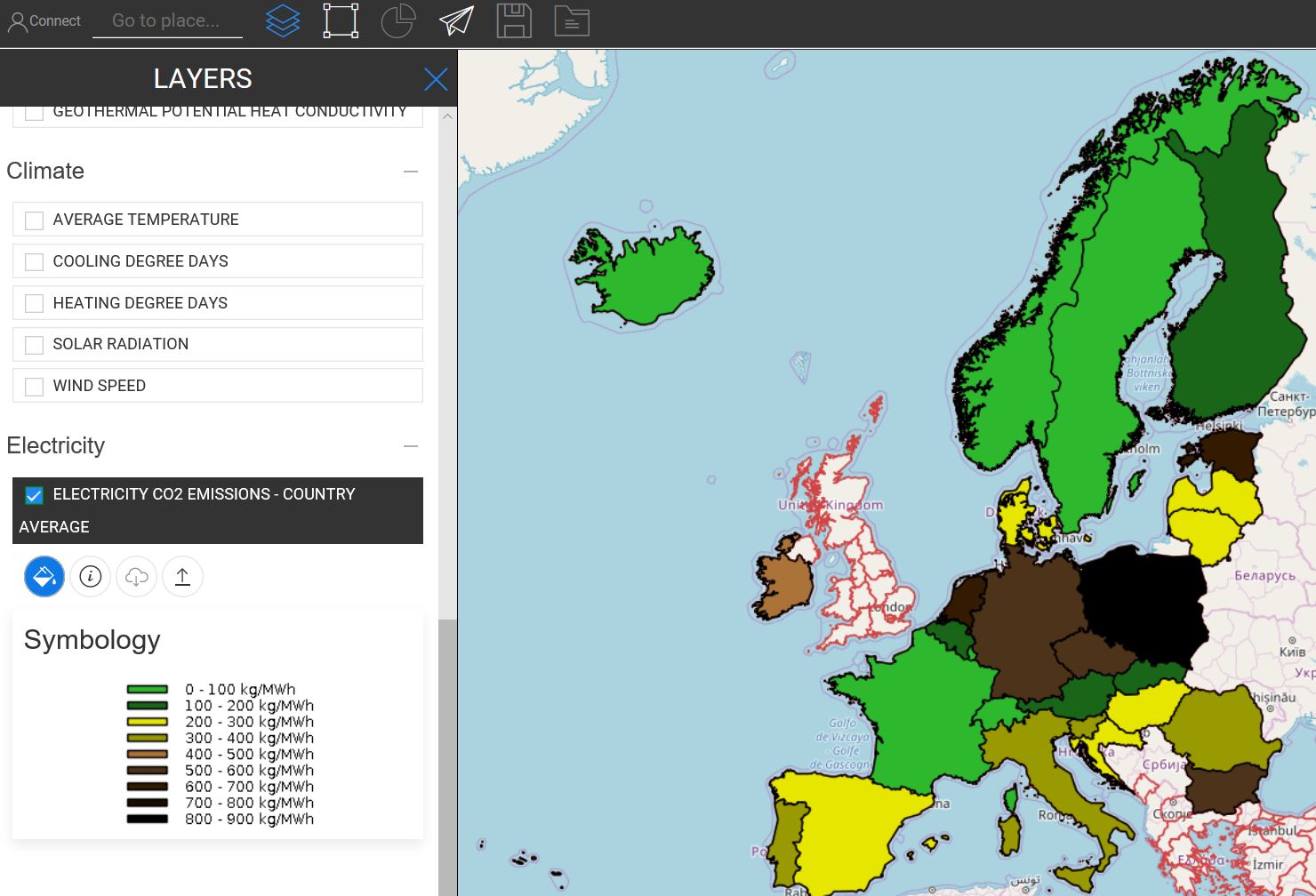 DeCarb is supporting  the clean energy transition of coal-intensive EU regions. The project aims to foster exchange of experiences between  regions that have already succeeded in the ‘green energy’ transformation and the ones seeking advice on how to decarbonise their energy industry. 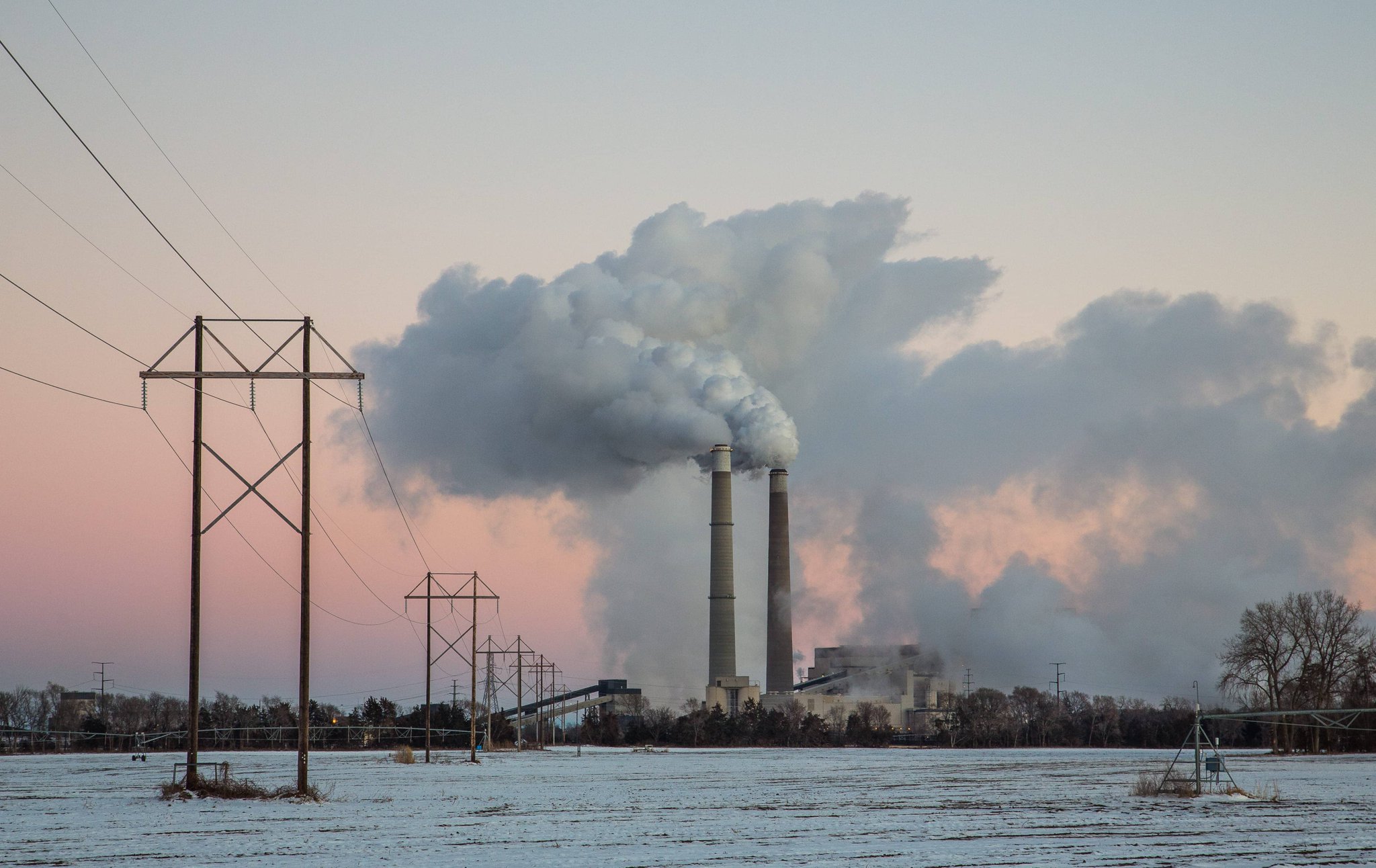 Coal is used to supply electricity and heat all over Europe. An indentification of an alternative energy supply replacing coal is not only a technical problem but also a socio-economic issue. This is due to the high number of people employed by coal-rleated industries and the adventage of cheap electricity and heat, especially in the European regions that can not afford the more expensive energy generation technologies – yet often with fewer externalities.

The project aims to support the regions in securing sustainable development, economic and social stability. The key outcome of DeCarb are the individual action plans which will implement related legislation such as the   Renewables energy directive (2018/2001), benefiting managing authorities and beneficiaries.

Application of Hotmaps in DeCarb

Thanks to Hotmaps, the regions could understand which local resources could be used as an alternative energy source in the regions and to produce low-carbon heating, cooling and also electricity. This includes wind power, biomass and agricultural residues, solar and geothermal energy as well as potential excess heat from the waste water treatment plants and industrial processes that is rarerly utilised.

This information further facilitated a SWOT analysis (Strenghts, Weaknesses, Opportunities and Threats) to identify decarbonisation growth pathways in partners’ territories. PlanEnergi produced a for the participating regions to undertake this investigation individually.

The SWOT provided a thorough overview of the strenghts and weaknesses regarding energy resources and also emphasized a diversity in environmental, social and economic conditions across all investigated locations.

The findings increased the awareness among local authorities helping them to prioritise the adoption of alternative and diversified growth trajectories in the decarbonisation of the economies.

This website uses cookies so that we can provide you with the best user experience possible. Cookie information is stored in your browser and performs functions such as recognising you when you return to our website and helping our team to understand which sections of the website you find most interesting and useful.

Strictly Necessary Cookie should be enabled at all times so that we can save your preferences for cookie settings.

If you disable this cookie, we will not be able to save your preferences. This means that every time you visit this website you will need to enable or disable cookies again.